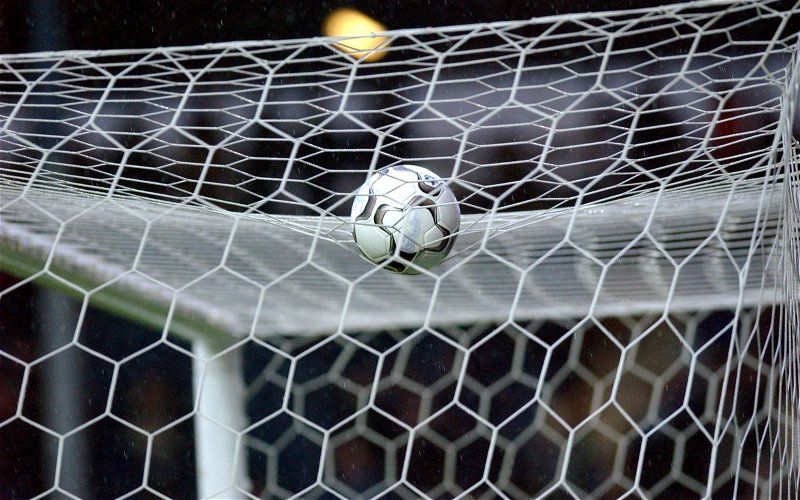 As I came away from the Bescot Stadium on Saturday, I heard a number of Argyle supporters expressing the view that a draw would have been a fairer result. But is that the case? The result, like a lot of things in life, was as it was for tangible reasons. In Saturday’s case, we lost because we didn’t take a number of gilt-edged chances in the last fifteen minutes. Argyle have the players, the class and the skill to come back from 2 – 1 down and showed that on a number of occasions last season. They should have done that at Walsall but credit is due to them for putting up a fight. A much improved performance compared to the abject display at Yeovil which I also attended.

There were some good signs for the season ahead: Smith-Brown looks a classy full back, as does Tafari Moore, Macey is going to be a good keeper, with height and agility, Taylor and Ladapo look as if they might work well together, Conor Grant looks very useful and Ryan Edwards was outstanding and showed real commitment to the Argyle cause. So, definite hope for the season ahead but, for this particular Saturday, the Reds, sorry the Saddlers, gave 1740 (a third of the crowd) Argyle fans the blues.

As to the Bescot area, while it was great that I achieved 70 stadiums visited with this new one, I have to say, with apologies to residents of the area, it’s a bit grim. Yes, there’s a railway station which is useful and there’s a place to get a drink but you need an extension on your mortgage to get a round in. The place seems to be surrounded by at least 25 motorways with the resultant decibel levels being pretty high. A decent stadium though. I didn’t get to see Walsall itself because that’s the station after Bescot. Frankly I was glad to get on the train back to the beautiful South West, God’s own country.

Following Argyle around the country is not always easy or fun; most of the towns that we go to in League 1 are in the equivalent of League 6 in terms of beauty or culture, with Bristol and Oxford notable exceptions. Combine that with the pitiful state of the trains and it becomes clear that the Green Army deserve medals. Just how are we expected to travel from Devon to Birmingham with four coaches on the train, luggage all through the aisles and air conditioning that couldn’t cool an ice cream? Better stop moaning there – this is supposed to be a football report not a whinge about our failing railways.

Argyle are notoriously bad on day 1 of the season and this year has been no different but I honestly believe that we’ve got the makings of a good side. The pleasing thing about next Saturday is that we’ll be in a great city and a stadium that’s on the up. Where? Plymouth.

Walking Where Angels Fear To Tread